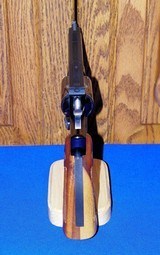 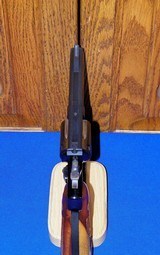 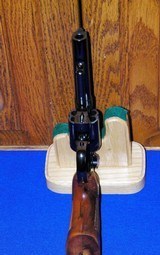 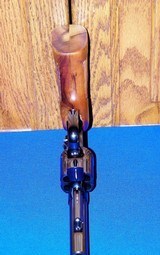 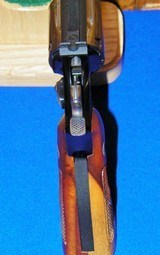 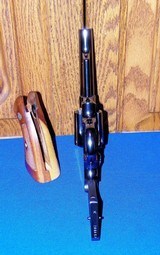 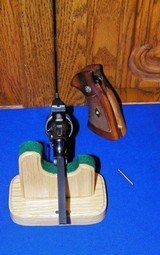 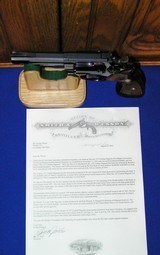 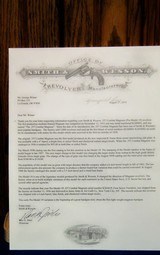 Back to Top
Guns International Advertising Policy
This site's purpose is to bring gun buyers and gun brokers or sellers together by advertising guns or gun related items and services for sale online. If you are looking to buy guns in America or Internationally, you have come to the right place. Guns International makes no representation or warranty as to the accuracy of the information contained in the gun classifieds, gun related or gun services classifieds listed on this site. Buyers and sellers are required to know and comply with all applicable local, state and federal firearm laws.